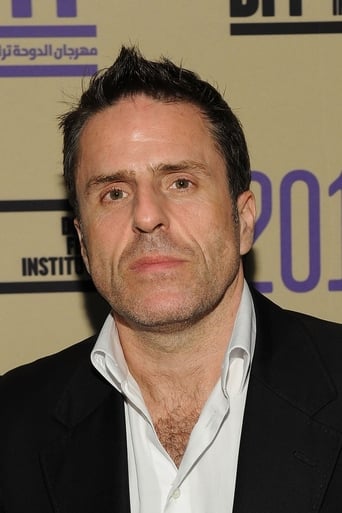 From Wikipedia, the free encyclopedia Robert "Con" O'Neill (born 15 August 1966) is an English actor. He started his acting career at the Everyman Theatre and became primarily known for his performances in musicals. He received critical acclaim and won a Laurence Olivier Award for playing Michael "Mickey" Johnstone in the musical Blood Brothers. Subsequently, he was nominated for a Tony Award and a Drama Desk Award for the same role. He has also appeared in many films and television series.