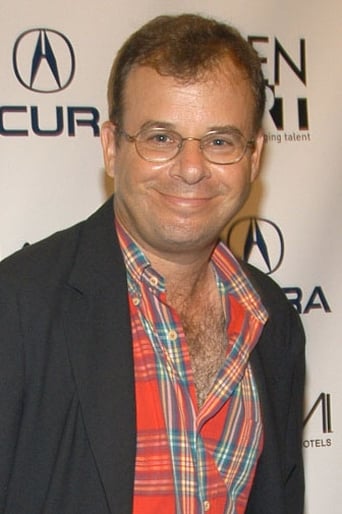 Frederick Allan "Rick" Moranis (born April 18, 1953) is a retired Canadian comedian, actor and musician. He came to prominence in the 1980s on Second City Television, before moving on to appearances in several Hollywood films, including Strange Brew; Ghostbusters; Spaceballs; Little Shop of Horrors; Honey, I Shrunk the Kids; Little Giants; Parenthood; The Flintstones, and My Blue Heaven. In 1996–1997, Moranis announced that he would retire from acting due to family commitments, though he occasionally does voice-over work. Description above from the Wikipedia article Rick Moranis, licensed under CC-BY-SA, full list of contributors on Wikipedia